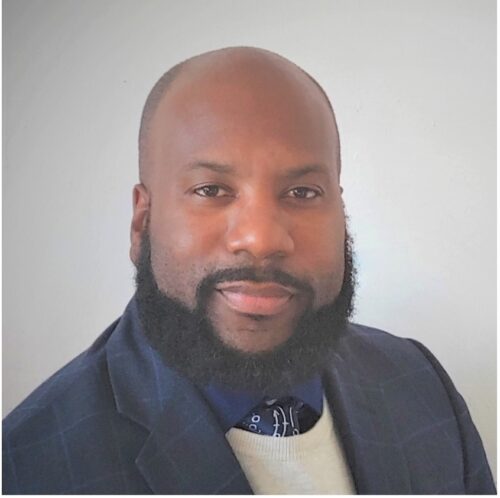 We welcome Professor Danardo Jones to Windsor Law and to the Centre for Cities and are thrilled that he is sitting on the Centre for Cities Steering Committee this year. Professor Jones joined Windsor Law in January 2021 as an Assistant Professor, and currently teaches first year courses in criminal law and access to justice. In less than a year, Jones has already made an invaluable impact in the Windsor Law community. This includes being a faculty advisor for the Windsor Black Law Students Association and authoring the problem for the 2021 Undergraduate Lloyd Dean Moot.  On Wednesday, November 17, 2021, Professor Jones will host a public legal education session exploring the role and composition of municipal police service boards and how to intervene before them. In an interview with Professor Jones, we discussed his path in law and academia, as well as details of his upcoming session.

Prior to joining Windsor Law, Professor Jones worked exclusively at legal aid organizations, first in Newfoundland and Labrador and Nova Scotia, before moving back to Ontario. As a staff lawyer, he practiced criminal, family, and child protection law.  A graduate of the University of Ottawa, Jones had summered and articled on Bay Street, but knew this wasn’t his calling. He went to law school explicitly to work with underserved and underprivileged populations. “I am unsure where and how I veered off the path”, he explains. “[P]erhaps peer pressure, but after articling I found myself back on the track and I stayed on that path ever since”.

In 2016, Professor Jones became the Director of Legal Services of the African Canadian Legal Clinic (“ACLC”). As the Director, he managed a team of lawyers and led the ACLC’s public interest litigation strategy. The clinic advocated before all levels of courts and administrative tribunal, including the Supreme Court of Canada. Professor Jones intervened in precedent-setting cases including Tran v Canada (Public Safety and Emergency Preparedness), 2017 SCC 50 and British Columbia Human Rights Tribunal v Schrenk, 2017 SCC 62.

With ACLC, Professor Jones also intervened before municipal police service boards (PSBs) and undertook other advocacy vis à vis municipal police services. These interventions included oral and written deputations, meetings with local police officers and leaders, and meetings with government officials and politicians about police policy and practices. In this role, he learned the uphill battle involved in changing the culture of policing and the lack of effective independent oversight, whether judicial or administrative.

While enjoying a successful career as a practitioner, Jones realized that something was missing. Specifically, “real, concrete, and radical approaches” to confront the injustices he was seeing in his practice. “I needed to expand my range of thought on these issues in order to imagine law’s radical possibilities and ways to subvert the more interactive and devasting impacts of the law” he explained, motivating him to go into academia at Osgoode Hall Law School where he is completing his doctorate degree.  Some of the perspectives he deploys in his scholarship include critical race theory, post-colonialism, Garveyism, and pan-African theories of justice.

He is particularly interested in how Blackness is navigated as both a spatial and racial phenomenon. “This exploration has recently led me to consider how cities are planned around and maintain state-produced racial knowledge. Through a Black geographic lens, we witness that Black and the racialized bodies are burdened with performing and making real white spatial imaginaries (the normative space in which race is constructed and demolished to increase their chances of survival)”. When teaching, a central message he conveys to his students is that “if you want to truly understand the law’s pathologies, contractions, and possibilities then you must learn to listen to the voices of those at the bottom of the well”.

The wealth of knowledge and experience Professor Jones brings to Windsor Law will ground his session on oversight of municipal police services as part of the C4C Public Legal Education series. In this virtual session, Professor Jones will discuss how to intervene before municipal police service boards, the importance of calibrating expectations about the impact of such interventions, and the other means through which residents may advocate for changes in policing, accountability, funding etc. He emphasizes that the police are not immune to the law and must be held to the same standard as the general population. “We can appreciate their work and sacrifice to maintain public safety, without inoculating their actions”, he says when discussing long term changes needed on police oversight and accountability.

While he says there have been some positive changes, such as the introduction of body cameras (as their usage removes some burden faced by Black people who must walk around with their cellphones ready to capture police misconduct), implicit bias training, and commitment to diversity within the ranks, there is a long way to go. For Professor Jones, he imagines defunding the police as “a form of reparation”. He would propose redistribution of funds to Black and Indigenous communities agencies already doing work of harm reduction, reintegration, violence disruption, spiritual grounding, mental health education and counselling, and community healing. However, believes defunding the police will not alone end police violence if there isn’t an attitudinal shift in the culture of policing itself. He also hopes to bring in his experiences from the ACLC to speak on the importance of allyship, where he often partnered with other organizations on similar issues. “Together our voices [are] louder and more effective”.

Princess Doe is a 3L Windsor Law student, and a Student Research Associate of the Windsor Law Centre for Cities. 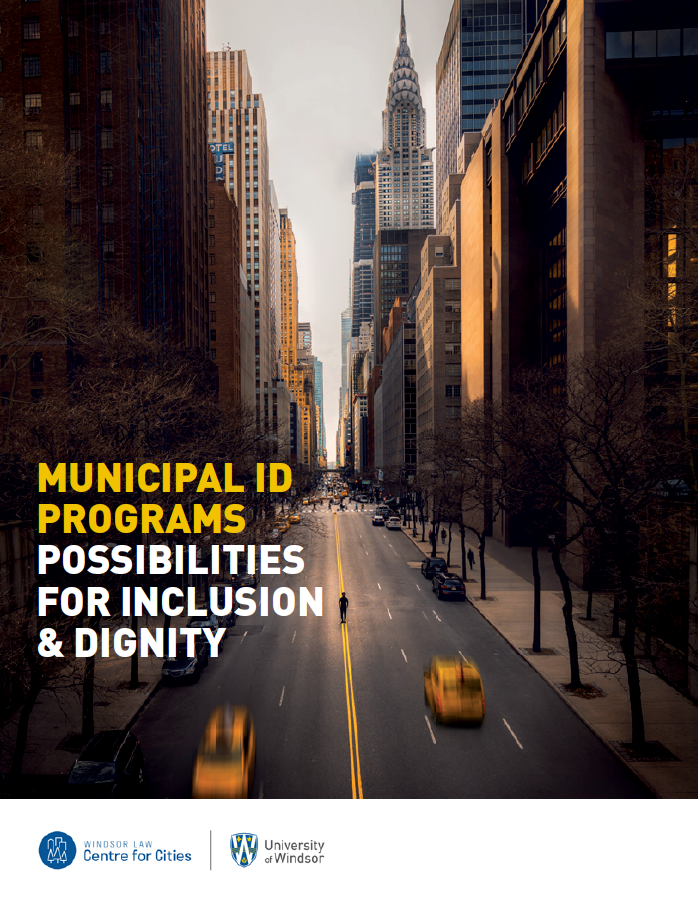