University of Windsor law professor Kristen Thomasen said people expect a level of privacy while in public — and the cameras might cross a line.

“The way that privacy law has been constructed or understood in Canada has typically been to say that when you’re out in public you expect less privacy,” said Thomasen. “To some degree, you can expect privacy … but the increasing use of technologies like facial recognition engage a type of privacy that courts in both Canada and the United States have recognized is important.”

According to Thomasen, courts are being faced with new questions due to new technology, so the line is “grey” rather than black and white. 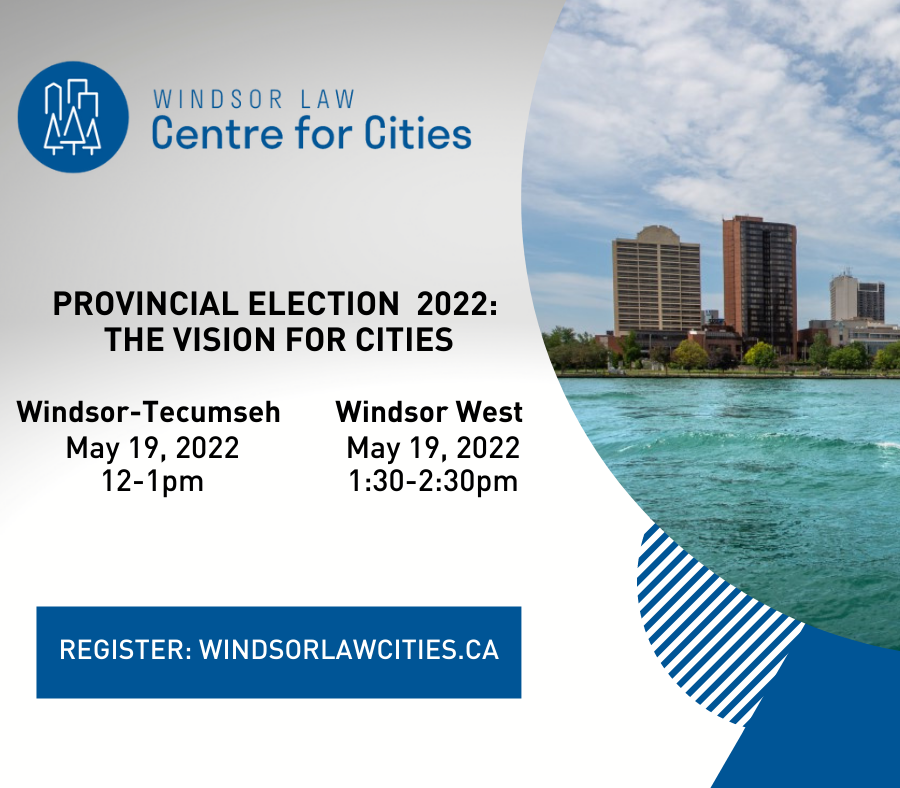