Where are the women? Women as candidates and councillors in Canadian municipalities

Home > Where are the women? Women as candidates and councillors in Canadian municipalities 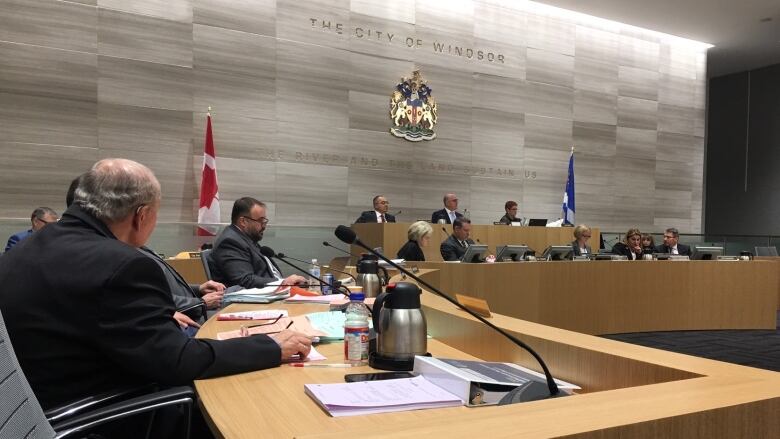 Where are the women? Women as candidates and councillors in Canadian municipalities

Canadian women have never seen parity at any level of government. There is a common misconception in Canada that leads the public to believe that women have more political success within municipalities than at the provincial or federal levels. This paper will demonstrate the challenges women face when immersing themselves in municipal politics. In 2005, the Federation of Canadian Municipalities began a project titled, “Getting to 30%”, which is aimed at preparing women to run successful campaigns for municipal government. In order for the project to reach its goal, 100 women would need to be elected to municipal politics each year until 2026. As it stands, this goal remains very out of reach. This paper will weave together how power, money, and domestic roles and stereotypes play a large part in keeping women out of municipal law and government conversations. 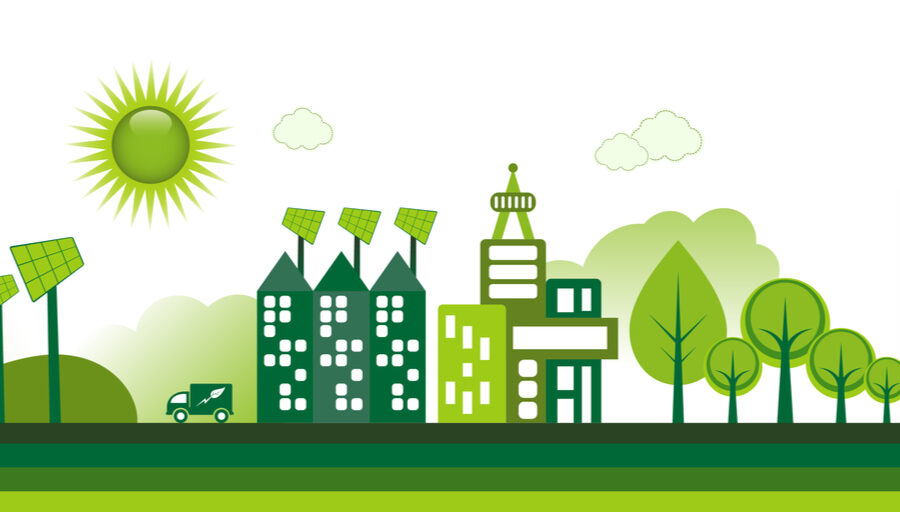 ‘Giving a Voice to the Voiceless’: How municipalities can better facilitate neighbourhood revitalization