Windsor police say the force’s drone program, whose existence was previously confirmed by documents obtained by CBC News, is still in its early stages.

According to public information officer Sgt. Steve Betteridge, Windsor police “don’t have a full program laid out yet.”

Tags: Faculty in the News, News

Calling all climate-active and climate-interested youth!  Join us for a three-day workshop for youth ages 13-18 from across Ontario.  Speakers and workshop leaders will... 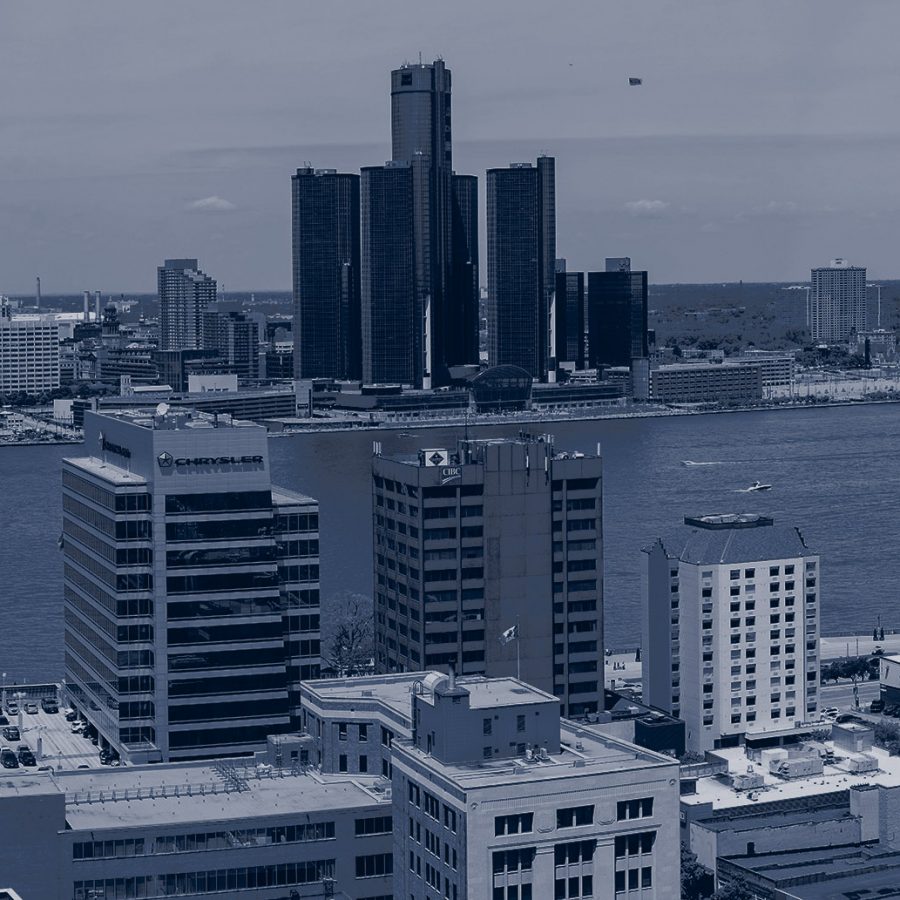 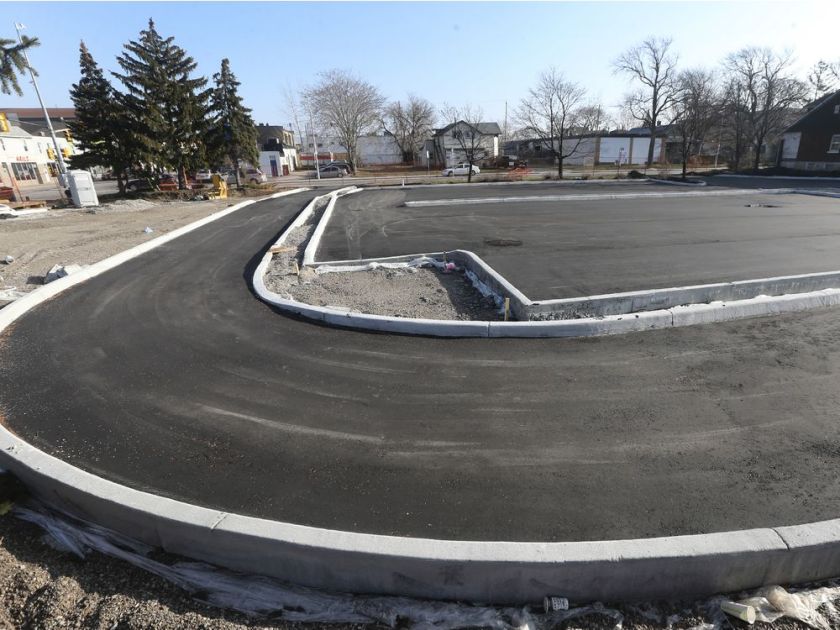