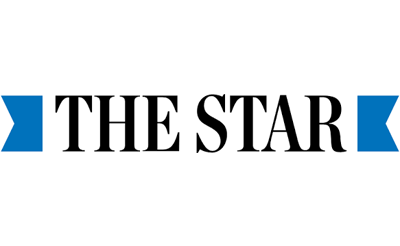 Windsor Law Associate Dean and Centre for Cities affiliate Prof Beverly Jacobs was quoted in the Toronto Star on 23 October 2020 on the protests against the planned new housing development approved by Haldimand County Council.

Jacobs calls for a moratorium on new development within the Haldimand Tract as the bare minimum starting point for negotiations. “There has to be a moratorium in order for all of the land issues to be addressed so that there isn’t any more development and conflict,” she said. “Because the conflict is going to continue until that’s addressed.”

“The courts, Haldimand County’s local government and the developer do not recognize what the Haudenosaunee see as their well-documented claim to the Haldimand Tract, a 384,000-hectare ribbon of land, running the entire length of the Grand River, that was the subject of a 1784 treaty between the Haudenosaunee and the British Crown.

The land defenders and the Haudenosaunee’s traditional government, in turn, do not recognize what the court considers incontrovertible evidence of the developer’s title to the land, nor do they recognize the authority of the Six Nations’ Elected Council — which was imposed on the Haudenosaunee by the Indian Act — to make decisions on their behalf.

According to Haudenosaunee law, the protesters have every right to occupy the land, and the developer is in the wrong.

‘It’s a conflict of laws,’ says Beverley Jacobs, Mohawk, Bear Clan member of the Six Nations and associate dean of the University of Windsor’s law school. ‘Where do you find resolution of any conflict of laws when it’s based on two sovereign nations? That’s the big question.’

Resolving these thorny questions, Jacobs said, is the real work of reconciliation.” 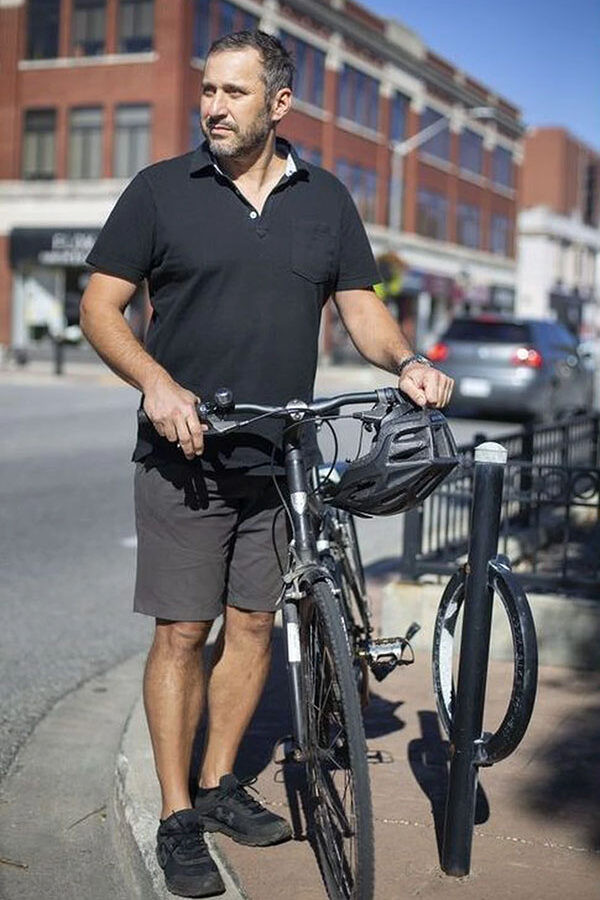 WINDSOR STAR: Professor Christopher Waters On How Canada’s Motor City was a Cycling Hotspot – in the 1800’s