CBC Windsor reports that Detroit police and the Detroit airport have started using facial recognition through their surveillance cameras — something critics have said amounts to mass profiling and an invasion of privacy.

Windsor Law Centre for Cities’ Prof Kristen Thomasen was interviewed for the story. 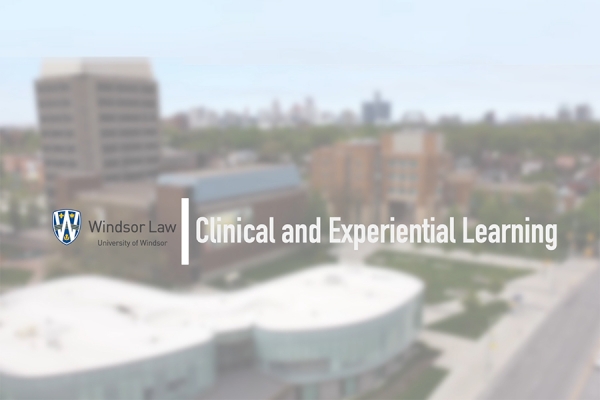 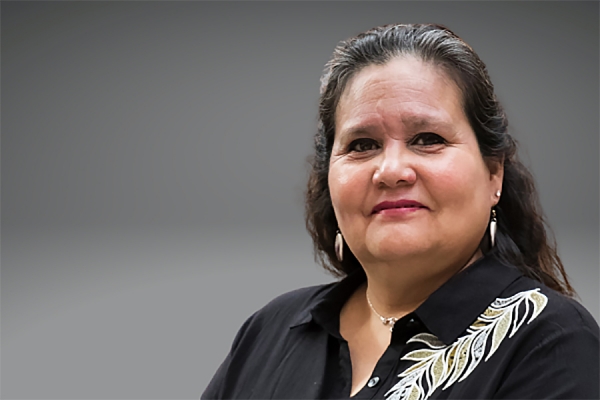 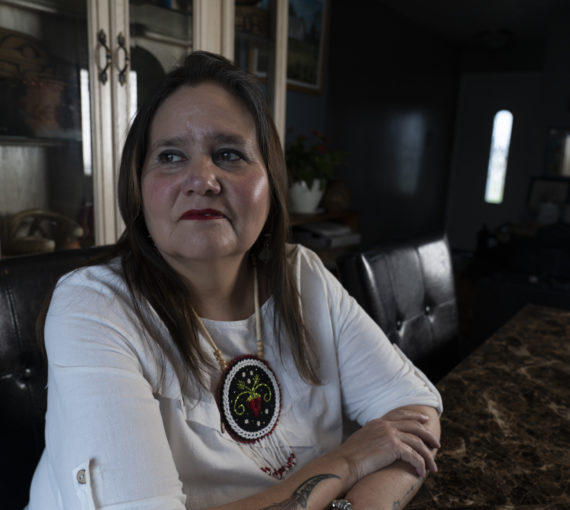