Guest Blog: What Windsor should be doing now to recover from COVID-19. Architects weigh in.

Home > Guest Blog: What Windsor should be doing now to recover from COVID-19. Architects weigh in. 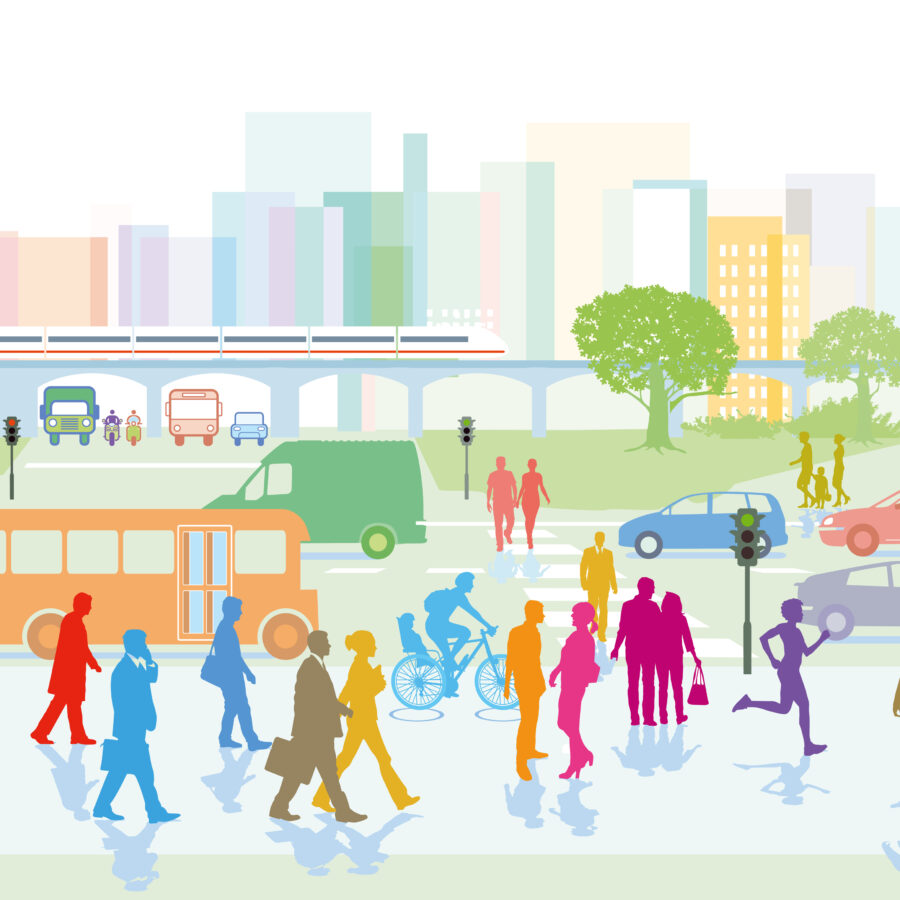 Guest Blog: What Windsor should be doing now to recover from COVID-19. Architects weigh in.

(This blogpost is based on a statement originally prepared by the authors for the Windsor Law Centre for Cities event, “Windsor and the Post-Pandemic Healthy City: A Community Conversation“, held on 26 June 2020).

What we should be doing now is really no different from what we should be doing, period. Recent events have simply served to underline what it is that we have not been doing, because they’ve exposed the fault lines of inequity. Cities often seem to fall in the trap of aspiring for status or growth for growth’s sake. These manifest as either gentrification or sprawl. Both patterns of development drive inequity and are inherently speculative and unstable. Rather, we should aspire to cohesion and resilience by planning and investing in places that bolster the people and small businesses who already exist in them, creating opportunities for them to succeed and continue building and contributing to their community.

Our city should focus on providing the infrastructure to support organic, incremental development. When we build public spaces, we should ask “who is this for?” If the answer does not include the people who already use the space, we should re-work the plan to centre them. We should create safe and multi-modal transportation networks. We should avoid wasteful development patterns which drive blight – leading to stigmatized neighbourhoods, disinvestment, and, ultimately concentrated poverty. Promoting the re-use of old buildings helps to preserve our urban fabric as well as the accumulated environmental impact of existing structures. Easing regulatory frameworks to allow more mixed-use, mid-density, and incremental development within the already built-up footprint of the city helps to cultivate gentle density.

A certain amount of density helps to facilitate public transit efficiency and to grow a strong local economy of small businesses. This can make daily needs more convenient and accessible, reducing our default auto-dependency. Low density sprawl, on the other hand, creates a “mobility trap” wherein everyone is forced to drive farther and farther to reach daily needs. This increases traffic, and the ever expanding road network needed to manage it creates particular problems for cities like Windsor that have expanded into flood plains – not to mention the universal effects of increased traffic on mental health, public health, and the environment.

Early in the pandemic, cities around the world have seen drastic reductions in air pollution from reduced traffic, and recognized the need to provide more public space for the physical and mental health of their community and for businesses to safely operate during social distancing. Many have responded by committing to make permanent transformations that better address spatial needs in a post-COVID world as well as climate-change. Windsor has made some post-pandemic provisions of this sort to help small businesses recover – they’ve waived patio fees for restaurants to extend patio space, and made it easier to request road closures. We should seriously consider adopting and expanding these measures long term, because they would have helped communities and small businesses thrive regardless of the pandemic.

Many older core neighbourhoods in Windsor were originally built and and operated as walkable, mixed-use districts (Sandwich, University, Downtown, Wyandotte, Walkerville, Ford City) – so the fabric exists. “15-minute” neighbourhoods is not a newly invented concept. Cities are simply coming to the realization that dominant development patterns of the past half-century have weakened the integrity of that urban fabric. While the City of Windsor has been incentivizing urban re-development in a few ways, simultaneous promotion of suburban sprawl development would undermine those efforts and stretch that already tenuous urban fabric.

Past unsustainable and inequitable patterns of development have let Windsor grow full of holes. These holes have only become more apparent through the lens of current events. We should recognize them as nodes of unrealized potential and get to mending.