Climate Blog: It’s Official – Canada Announces Plan to Ban Single-Use Plastic Items in 2021. But What Does This Mean for Municipalities?

Home > Climate Blog: It’s Official – Canada Announces Plan to Ban Single-Use Plastic Items in 2021. But What Does This Mean for Municipalities? 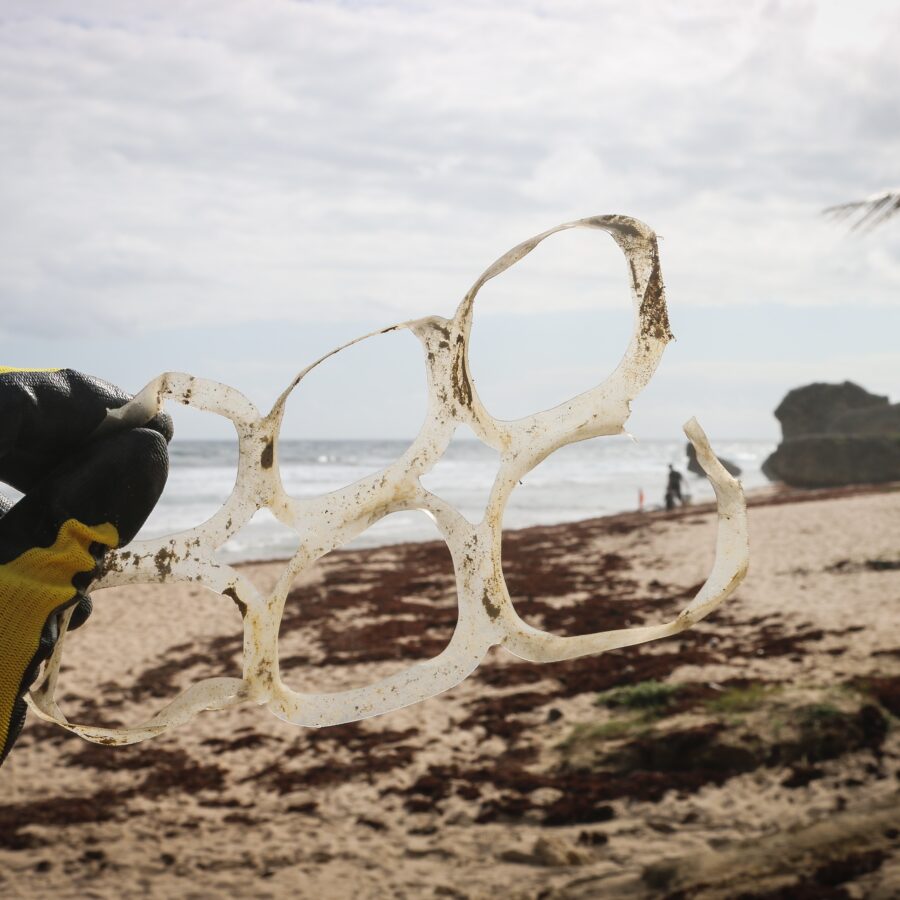 Climate Blog: It’s Official – Canada Announces Plan to Ban Single-Use Plastic Items in 2021. But What Does This Mean for Municipalities?

At a news conference in Gatineau, Quebec held on October 7th, 2020, Canada officially announced a nationwide ban on six single-use plastic items that will take effect by the end of 2021.

This is Canada’s next step in achieving its goal of zero plastic waste by 2030.

The single-use plastics that will be banned include:

In creating this list of six items, the government based its assessment on plastics which are shown to be harmful to the environment, are difficult or costly to recycle, and which have readily available substitutes and alternatives.

However, it is important to clarify that this is not a mere ban on this short list of items. The Minister of Environment and Climate Change, Jonathan Wilkinson, explained in an interview for CTV News that it is “a much more comprehensive plan to focus on how we actually address all of those plastic pieces that we are going to continue to use and how do we keep them in the economy and not in the environment.”

As of right now, only 9 per cent of the waste being put in our blue bins actually gets recycled; the remaining 91 per cent ultimately ends up in a landfill or in the environment.

Most notably, the plan includes a recycled content requirement of at least 50 per cent recycled material in plastic products, as well as an extended producer program.

Criticisms of the Single-Use Plastic Ban

This government plan is undoubtedly a step in the right direction towards achieving the goal of zero plastic waste by 2030.

Nevertheless, it is not without its share of criticism.

Sarah King, Greenpeace Canada’s Head of Oceans & Plastics campaign, has expressed one such criticism. According to King, “the federal government has …continued to largely rely on the recycling myth and a bare minimum ban list.” She asserts that, “The only way to prevent toxic substances from getting into the environment is to ban all of them.”

The plan has also been criticized for the impact it may have on small businesses and restaurants given their financial vulnerability during the pandemic. Dr. Myra Hird, an environmental studies professor at Queen’s University, notes that these additional costs typically fall on the consumer. Dr. Hird acknowledges that, while studies tend to demonstrate positive consumer attitudes in this regard, “the bottom line is that for many Canadians and especially now during the pandemic in our economic situation, people just cannot afford to buy higher-priced products.”

What Does This Mean for Municipalities?

A ban on single-use plastics is not entirely new for many Canadian municipalities. Indeed, various cities have already introduced their own by-laws banning the use of certain single-use plastics. For example, Montreal has implemented a ban on plastic bags, St. Catherines has banned plastic straws and stir sticks in its municipal facilities, and Bayfield has banned bottled water at city buildings and events.

There have been steps in Windsor-Essex, too, to go plastic-free. For instance, town council in LaSalle has voted in favour of banning plastic straws and stir sticks at the Vollmer Complex recreational facility, and a pair of Grade 7 students in Amherstburg have convinced their town council to ban plastic straws and bags at the Libro Centre as well as to phase out single-use plastics at the Greater Essex County District School Board.

With many municipal bans on select plastic items already in place, there is concern as to how effective this federal plan will be in addressing the disparities across cities and achieving consistent national recycling targets, standards, and regulations. Diane Brisebois, President and Chief Executive Officer of Retail Council of Canada, has expressed that, “If these municipal bans remain in effect and others emerge, it will defeat the goal of working towards a national target and operational efficiencies, and [it] may well create confusion among Canadians.”

However, a significant impact that the federal plan will have on cities is that it will divert much of the costs of recycling from municipalities (and provinces) and onto producers of plastics. In an interview with CBC, an ecologist and assistant professor at the University of Toronto Chelsea Rochman explained that now “the people who produce the plastics will pay for its end of life.” The hope is that shifting the responsibility onto producers will increase the overall efficacy of the recycling process and its operations.

The federal government is currently accepting comments on their discussion paper relating to this plan until December 9th, 2020.

Please consider submitting a comment. The Windsor Law Cities and Climate Action Forum clinic will be submitting our comments. This is the time to have your voice heard and have it echoed in the government decisions that follow.

Klaudia Grabkowska is a member of the Cities and Climate Action Forum clinic and a second-year Windsor Law student.