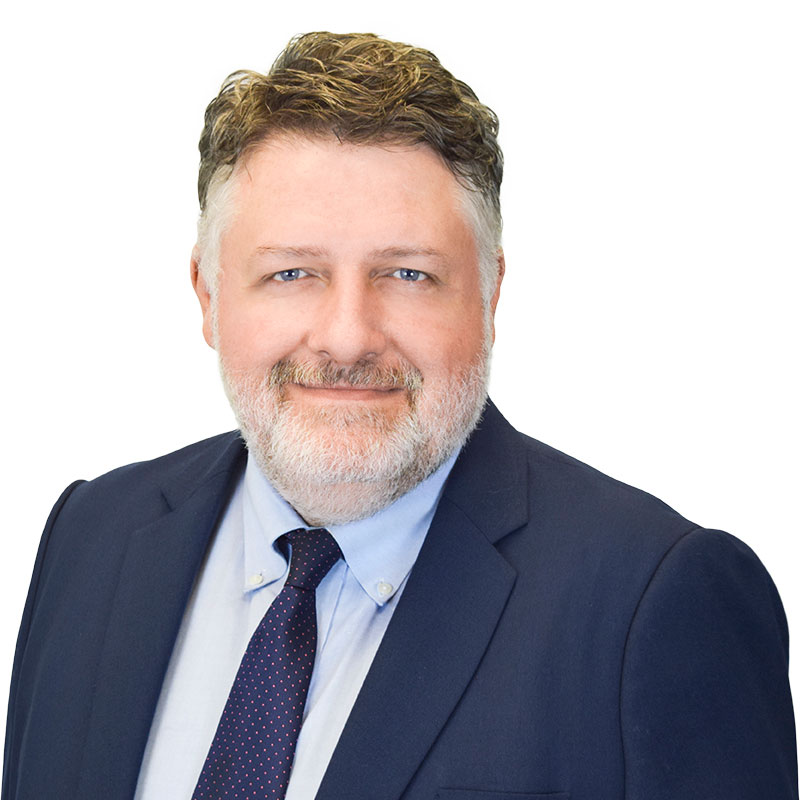 Thomas Timmins, head of Gowling WLG Canada’s Energy Sector Group, teaches the seminar on Infrastructure Law and Project Finance, a central course in the growing basket of offerings related to cities and municipal law at Windsor Law. In a brief interview, he described with palpable passion what the course entails; career paths, including his own; and the role of cities in addressing climate change. In each realm, a common theme emerged in surprising ways: the importance of learning to understand, work with and even relish diversity of viewpoints.

As a leading renewable-energy projects lawyer in Canada, over the last two decades Tom has had a range of clients including foreign governments, Indigenous communities, banks and multi-national corporations. (He has advised the Government of Barbados on a proposed Mangrove Pond Energy Facility, and represented Rainy River First Nations on a solar project in northern Ontario.) His wealth of experience is woven into the structure of the course. While grounded in interpretation of contracts, it also about how project finance works; public policy choices; who-is-who in the industry, revealing the same players in the construction of windfarms, hospitals and dams. The projects studied range from large-scale, highly publicized ones, like the Gordie Howe International Bridge, to the unseen aspects of infrastructure – elements that escape our consciousness unless they begin to fall apart, like streets and sidewalks.

When asked if there were one central theme in which would like students to have deeper understanding, his answer was haunting. There is a 14th century fresco in the town hall in Sienna, he said, Lorenzetti’s Allegory of Good and Bad Government. It poignantly depicts how “none of these projects get built without a successful, healthy, democracy.” The fresco contains scenes of a city and countryside in utter disrepair, buildings fragile, balconies on the verge of collapse at fingertip’s pressure, streets deserted, businesses vacant. (Further along the mural is the cause of this disintegration: the figure this society has enthroned is Tyrammides [Tyranny], flanked by characters whose true nature is written in Latin into the scene: Cruelty, Deceit, Fraud, Fury, Division, and War. Above him, the tyrant is adorned by Avarice, Pride, and Vainglory.)

Unsurprising then, that when asked what career paths he sees for students interested in this area of law, his first response was: citizenship! Learning how to coordinate a diversity of views, holding different interests in productive tension. And then, of course, the course opens doors for careers in infrastructure law, in public policy, and indeed any practice of law – this course, Tom said, will allow you to emerge with the basic skills of a second-year lawyer.

Tom’s own path in the renewable energy sector seems consistent with this notion of building bridges between seemingly dissonant worlds. In the late 1990s, as a founding committee member of Toronto BikeShare he was introduced to one of its major donors, Ontario Power Generation (OPG), which was also by far the largest emitter of pollutants in Ontario. Historically reliant on coal for generation of electricity, the OPG was in the process of erecting its first wind turbine.

This nascent area of power generation drew Tom’s attention; he dove in to the first wind-farm project in Ontario, without any previous knowledge of the field. He was first engaged in private equity and capital raising. He quickly became one of  the few lawyers in Canada who knew how to handle documents in renewable energy projects. His practice expanded vastly, most recently including on-site generation projects, EV charging infrastructure, hydrogen and renewable fuel ventures. He is principal counsel to an array of stakeholders: leading energy project developers, turbine and panel suppliers, investors, financiers and governmental agencies around the world.

In every topic addressed Tom was brimming with passion. He said he is lucky: he has landed in a career where he gets to do precisely what he loves. It seemed to me that he rather follows what he loves and forges a career out of it. Which leads to my last point, his love for teaching. I asked what draws him to the field. The teaching environment, Tom said, is incredibly stimulating: the students are at the peak of their intellectual curiosity, the conversations are enriching. Teaching allows him to constantly rediscover the foundations of this area of law, while illuminating aspects of the field that are quickly evolving. His love for teaching has led him to a decade-long relationship with Windsor Law, where he has been teaching this course since 2012. We are lucky to have him.