Depending on how council votes, a climate change emergency could soon be declared in the city of Windsor. The involvement of students participating in Windsor Law’s Cities and Climate Action Forum was mentioned in this Blackburn News article.

“According to Ward 9 Councillor Kieran McKenzie, the recommendation to declare a climate emergency came from the Windsor Essex County Environment Committee, a group made up of both city and county councillors as well as citizens.

The committee identified declaring a climate change emergency as a top priority soon [after the last municipal election] and worked in collaboration with the University of Windsor law school to create the document and the specific language.”

The decision will come up during a council meeting on November 18. 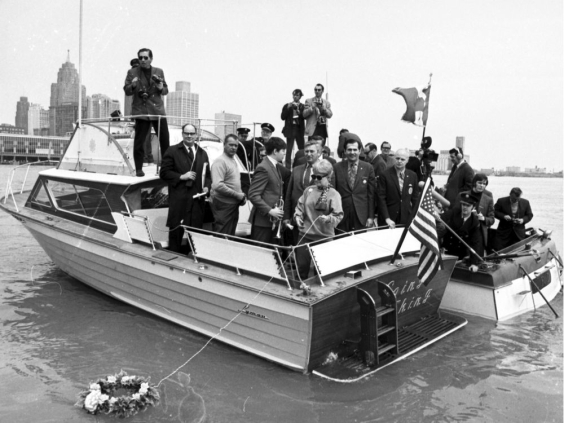 Co-lead of the Cities and Climate Action Forum, Anneke Smit, discusses the risk of losing momentum on climate action with… 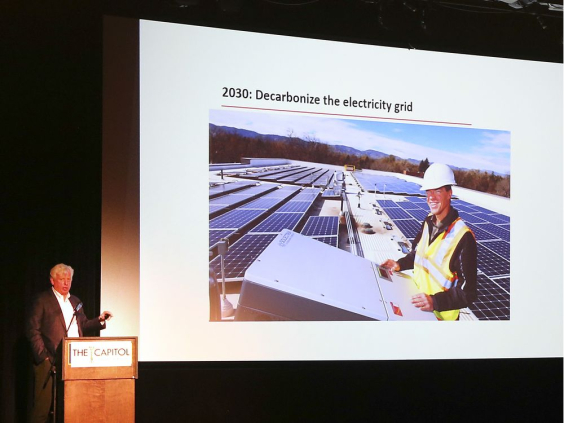 WINDSOR STAR: Youth gather from across the province to discuss climate change

The University of Windsor has received $125,000 through the Climate Action Fund to help advance meaningful climate action in Ontario. Bernise Corolino…