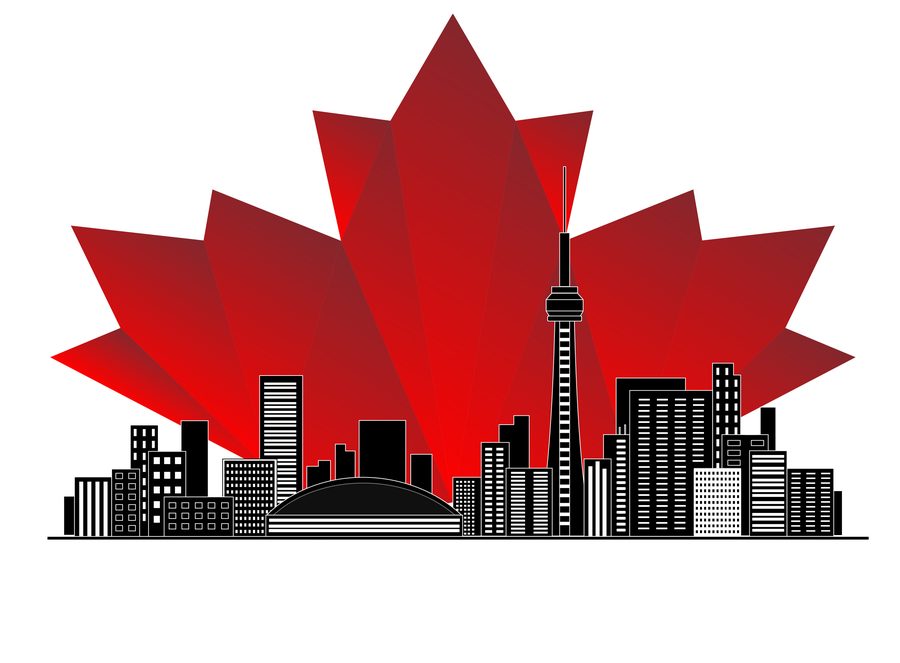 I sit down to write this in truly unique and testing times. The COVID-19 pandemic brought our lives to a deadstop. We have experienced drastic changes as we have attempted to adapt to the necessary social distancing protocols. While society and the economy are beginning to reopen, it will be a slow path with many potential pitfalls. At the same time, we are witnessing history unfold as the masses have joined the movement against anti-Black racism in the United States, Canada and around the globe. This movement, sparked by the police killings of George Floyd, Breonna Taylor, Regis Korchinksi-Paquet and countless other Black people, is a call for equality and justice.

In the midst of this, I think about the facade of universal human rights. Article 1 of the Universal Declaration of Human Rights states that “All human beings are born free and equal in dignity and rights”. However, these struggles for equality and justice for Black, Indigenous and People of Colour show us that we are still far from this ideal.

During COVID-19 my mind has also turned increasingly to the human rights of undocumented migrants. I have been a part of some community-level efforts on Sanctuary Cities or Access without Fear (AWF) policies to protect undocumented migrants, and it seems that COVID-19 has only heightened the precarity of their situations.

Undocumented migrants are folks who came to Canada for a better life. Many escaped violence, persecution or war.  Others come to Canada in the pursuit of greater educational or employment opportunities. Many undocumented migrants once had status in Canada but are now stuck with precarious status as they sort out their next move. For example, some international students have had valid visas which expired; a lack of knowledge of the complexities of the Canadian immigration system has prevented them from extending their status.

Canada has roughly 500,000 undocumented migrants, approximately 200,000 of whom live in the Greater Toronto Area. Undocumented migrants live in constant fear and anxiety, never knowing what the next moment could bring. These individuals have been historically defined as “illegal” and are part of Canada’s “underclass living and working in shadows of Canadian society”.

However, recently we have seen the rise of Sanctuary Cities and AWF cities in Canada to fill the gap and provide essential services to undocumented migrants (for the purpose of this blog, Sanctuary and AWF are treated as synonymous, however, find differences between the two here).

Under Canada’s Constitution, the federal government has jurisdiction over citizenship while the provincial government has control over other aspects relating to the everyday life of migrants such as property, health care, marriage and policing. Many of these provincial responsibilities are then delegated in whole or in part to municipalities, making the municipal level of government an important one in providing for Access without Fear.

The face of geo-politics is also changing and cities, globally, are starting to emerge as national and global leaders in the twenty-first century. The World Economic Forum describes cities as economic powerhouses with the capability to tackle modern problems; this includes the protection of migrants. This is another reason why there have been calls to major Canadian cities to enact protective measures for their residents.

An AWF policy is a bold response at the municipal level to national citizenship policies that are inherently exclusionary.

Toronto may be considered Canada’s first sanctuary city, with an Access T.O. program which took effect in 2013. Through the Access T.O. program, residents should be able to access municipal services (policing, health, libraries, etc.) regardless of their citizenship status.

To their credit, many cities across the country have responded and enacted policies to serve and protect undocumented migrants. Other Canadian communities such as Montreal and Edmonton have subsequently implemented AWF policies, and others including Windsor have considered implementing one.

During COVID-19 the need for AWF policies has become more obvious, in particular in the areas of policing and access to health care.

A large concern for those with precarious status during COVID-19 has arisen in policing. Policing is a provincial responsibility, but with significant local oversight. Many large municipalities maintain their own police forces, and police services boards (PSBs) for municipal police forces are managed locally with some provincially-appointed board members.

The provincial emergency declaration under the Emergency Management and Civil Protection Act in Ontario has extended the powers of law enforcement, and places folks with precarious status in an even more vulnerable position than before. The emergency declaration allows police officers and even municipal by-law officers to stop and require individuals to identify themselves correctly, with fines for non-compliance.

This is particularly worrisome for undocumented people. There is potential for police abuse through racial profiling and (rapidly-growing as I write this) evidence of anti-Black and other racism within many North American police forces. Furthermore, people with precarious status are often afraid to report crimes in fear of ‘outing’ themselves to municipal police forces who may be in regular contact with the Canadian Border Services Agency (CBSA). And now during COVID-19, people with precarious status also fear the effects of not being able to identify themselves properly if stopped by law enforcement.

Typically, sanctuary policies ask that municipal police forces do not check the status of people they interact with, nor collaborate with CBSA when it to check the status of people and/or reporting them. This is known as a “Don’t Ask, Don’t Tell” (DADT) policy. At a bare minimum, police services in some sanctuary cities such as Vancouver and Toronto have DADT policies for victims and witnesses of a crime to ensure that cooperation with police is not limited by these persons’ fear of having their immigration status discovered.  Such policies are particularly important at this moment to counteract the widened policing powers during the pandemic. They are also important given the reported rise in domestic violence during the shutdown: victims need to feel confident that they can go to the police, regardless of their immigration status.

Access to health care is another area which would benefit from strengthened AWF policies, especially during COVID-19. The Ontario provincial government must be credited for expanding health care coverage for those who are uninsured for all necessary medical emergencies during COVID-19. Formally, the Ministry formally only requires name, gender and age from uninsured patients, so there is no need for front line workers (doctors, nurses, clerks, etc.) to ask for immigration status or share this information if received.  The reality is more complex, however.

First, it is important to ask why this policy was not enacted before. There has been a history in Canada of denying access to health care for irregular migrants. Even after Toronto was declared a sanctuary city, it was found that health care professionals themselves decided whether or not they wanted to accept undocumented patients. Community Health Centres and nonprofits that attempt to fill the gap to provide health care to folks with precarious status, such as the clinic at the FCJ Refugee Centre, are massively underfunded and often run at maximum capacity.

Second, in part due to this history, folks who have a mistrust of the system or who were unable to access health care pre-COVID-19 may be unlikely to try to access services now despite assurances. This leads to grave concerns over the well-being of already vulnerable populations during the pandemic, and fears that undocumented migrants might not access the health care and public health services they need (including testing for COVID-19).

Health care is largely a provincial matter and therefore not formally covered by a municipal AWF policy. But an effective municipal policy also helps those with precarious status access the services they need in order to regularize their status and thereby access health care and other provincial services without fear. It also supports a bottom-up push from municipalities to the provinces to enact similar provincial-level AWF policies which will cover health along with other services.

Municipalities and local authorities are best placed to enact policies to ensure that residents, whether documented or not, can access the services they need. In light of COVID-19, several steps should be taken. First, local authorities should make public declarations that they will serve whoever seeks to access their services through an AWF or DADT policy. These statements can also be made by police services in concert with or independent of council. This kind of public and widespread announcement would help to build the trust of undocumented people.

Next, it is time for city councils and mayors to create and announce detailed directives supporting Access Without Fear. It is vital that undocumented people know (and trust) that their status will not be held against them when accessing essential services. Strict directives from municipal leaders would be an important step in increasing accessibility.

Further, research shows that AWF policies, on their own, are not a panacea and may in fact be unhelpful, or even dangerous, if they lack any kind of real ‘teeth’. This has long been pointed out by advocates, but the risks caused by weak policies are more obvious than ever during this pandemic. A critical piece is the training of frontline service providers, from police to library staff, to ensure they implement AWF policies appropriately. There is an urgent need for municipalities to allocate resources towards frontline worker training. This training can be done now, even while some municipal services remain closed to the public.

This pandemic has exposed serious vulnerabilities within our system. The need for universal human rights, regardless of citizenship, cannot be stressed enough at a time like this. Municipalities are closest to the people and given shifting power structures, it is an ideal time for municipalities to take more leadership and be on the forefront of progressive change. Further, effectively implemented municipal AWF policies will help to create a culture of trust that will ensure undocumented persons get the care and services they need during this difficult time.