Highway 413, also referred to as the GTA West Corridor, is a proposed 400 series highway in the western Greater Toronto Area (“GTA”). The Liberal government initially considered this provincial project in the early 2000s as a way to solve the GTA’s overwhelming traffic congestion problem. When the Wynne government came into power in 2013, these provincial plans were shut down. However, with the election of Doug Ford as Premier in 2018 the idea was re-introduced with promises to reduce overall traffic and create more jobs for people in the GTA. Highway 413 would be a 59-kilometre highway and is expected to have four to six lanes, with connections to Highways 427, 400, 410, 401 and 407 ER. It would extend from Highway 400, between King Road and Kirby Road in Vaughan, to the 401/407 ETR interchange near Mississauga, Milton and Halton Hills.

Why is Highway 413 controversial?

While there are a few concerns associated with the construction of Highway 413. A major issue surrounds its environmental impacts. Highway 413 will cross the Greenbelt, a legislatively-protected zone designated to remain undeveloped in its natural agricultural state. Highway 413 will pave over “2000 acres of farmland, cutting through 85 waterways, damage 220 wetlands and disrupt the habitats of 10 species-at-risk.” At a time where addressing climate change should be top priority, critics argue that Highway 413 will encourage the use of automobiles.  Environmental Defence estimates that the highway will ultimately “add over 17 million tonnes of greenhouse gas emissions by 2050 resulting in more than $1.4 billion in damages from that pollution.” Furthermore, in its “Stop the 413” campaign, the organization has noted that “Highway 413 would bisect the sensitive headwaters of four watersheds within Mississauga of the Credit First Nation’s territory and impact their physical and cultural heritage, including ceremonial sites, burial sites, and the cultural landscape.”

Who is responsible for Highway 413?

As per section 92 of the Canadian Constitution, matters relating to the planning, design and construction of highways generally fall within exclusive provincial jurisdiction. Powers delegated to municipalities by the province under the Ontario Municipal Act include responsibility for city roads and streets. Land-use planning is shared between the province and the municipalities: while the province lays the ground rules through the Planning Act, most implementation happens at the municipal level through official plans and land use planning decisions “to achieve their communities’ economic, social and environmental concerns.” This jurisdictional divide complicates the Highway 413 matter because while Highway 413 is a provincial highway, it is designed to run across the regional municipalities of York, Peel and Halton, as well as the cities, towns and townships comprised within them, and may impact land use planning decisions in these regions.

What municipalities will be affected by Highway 413?

Highway 413 will impact all of these municipalities. Blog post two of this series will discuss how municipalities have engaged with the province’s Highway 413 planning on aspects that will affect municipalities directly. Since a large portion of the proposed route runs through the regional municipality of Peel, it will focus specifically on the municipalities of Brampton, Mississauga and Caledon.

Relina D’cruz is a second-year Windsor Law student and student member of the Windsor Law Cities and Climate Action policy clinic. She lives in Brampton.

The research support of Miranda Baksh and Divya Arora of the Community Climate Council is gratefully acknowledged. 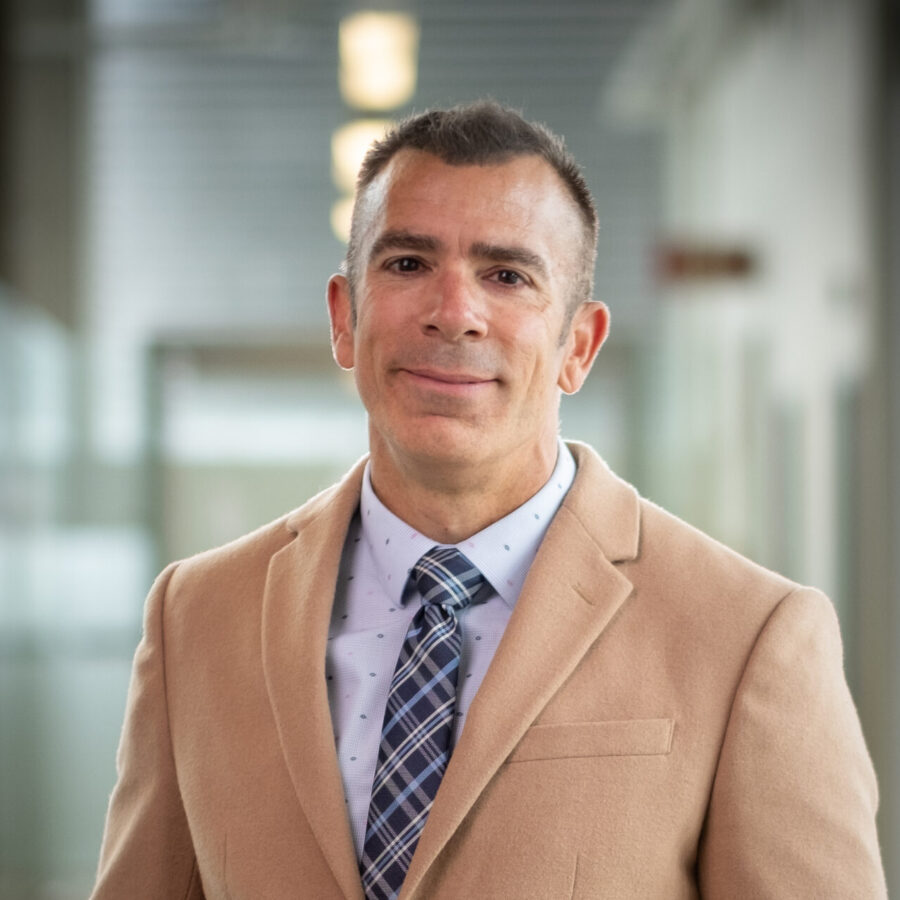